Even the most optimistic of us will accept that this year has had it’s challenges, off the back of the Brexit debate and, the turmoil that followed, and then somewhat of a (hopefully) once-in-a-lifetime Pandemic piggy-backing on the tail-end of that too, then, as this article is being written a second national lockdown being enforced in the coming days, it would be too easy to be thinking that it is all doom and gloom.

However, franchising has been, in most parts, surprisingly resilient against most of these challenges, and the prediction is that it will continue to do so in 2021 and beyond, read on and find out why…

Franchising Is Currently Booming during 2020

Many employees have either been displaced or made redundant during the course of 2020, and even the fear of this creates an environment whereby a sense of fight or flight response is considered, this often unflappable group would never even consider anything other than employment but situations often outside of their control will encourage them to look at alternative options, such as self-employment and this is where franchising comes into its own, where ‘franchising’ in general has been overlooked in the past, often purely because of the incorrect thought process that it is maybe reserved for people or companies other than ex-employees.

Franchising, now it is on the radar, could be the difference between being made redundant again or instead, being in charge of your own destiny, and whilst it is not really a fair reflection to say that a franchisee cannot lose their own franchise, or the franchise will not suffer in a poor economy, franchising has proven over many decades one of the best ways of investing capital into a business opportunity.

It is often repeated in franchising circles that one of the reasons that some people want to enter the world of franchising as a franchisee is that they want to be in business for themselves, but not by themselves, many consultants will remark that this is a common quote by individuals when speaking to them, it is a welcome thought too as that does show that the intention is there!

However, all franchises are not equal, there are some products and services that are going to be purchased and sold regardless of an economic shock, for balance, there will also be others that will see significant revenue drops which may force their closure.

Some great examples of franchise opportunities that can grow in adverse economic situations are ones that provide our basic necessities, like food.

We all need food to survive don’t we! And we now live in such a diverse world that we now crave options that decades ago were not considered to be basic at all, and this is where franchises that are restaurant formats or fast-food, even luxury food type franchises can thrive, because we all still need to eat, we will still go about our daily lives as best we can, and maybe what we once considered more of a luxury impulse food purchase becomes the new normal.

Franchisors Are Receptive To A Changing Environment

Some franchisors too are starting to adapt their offering to 2021 thinking, now, more than ever, looking at how they can make it easier to attract new franchisees to fund their own future growth to become more resilient, often rewarding early adopters or being ever more creative in how the franchisee can buy-in and even offering to help them build something that is even more repeatable and scale-able than franchising would have traditionally been historically, and it is the franchisors that have spent 2020 ‘pivoting’ or adapting that are now seeing the benefit of making those changes, which will continue in 2021 whilst others potentially have to play catch-up, but in doing so will make their franchise offering less appealing, at least in the short to medium term as others mop-up what they have left of the table.

A Message To Potential Franchisees And Franchisors

So there are some very clear messages in this article that I hope you take away, firstly, if you are a potential franchisee, have a think about what type of franchise you feel might be more resilient given that the market in some areas is more challenging than others, maybe consider franchises such as food based ones, that you might not have considered before, at least add these to the mix of all the ones that you are currently looking at, ask questions to the franchisor about how they have reacted to the economy this year, dig deeper to see if you believe that it has been well thought out or reactive and whether you believe you can be part of it now.

And for franchisors, the market has changed, franchisee attitudes are changing, some of you have been under constant pressure this year, but have you really changed your model? You might not need to of course, but standing still is rarely beneficial for anyone!

This post was written by Richard Pakey, Regional Director at Lime Licensing Group. 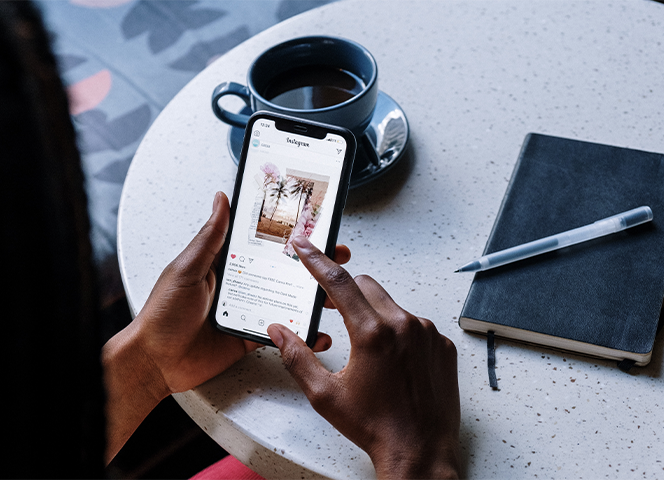 Social media tips and standing out from the crowd, where to start and how? 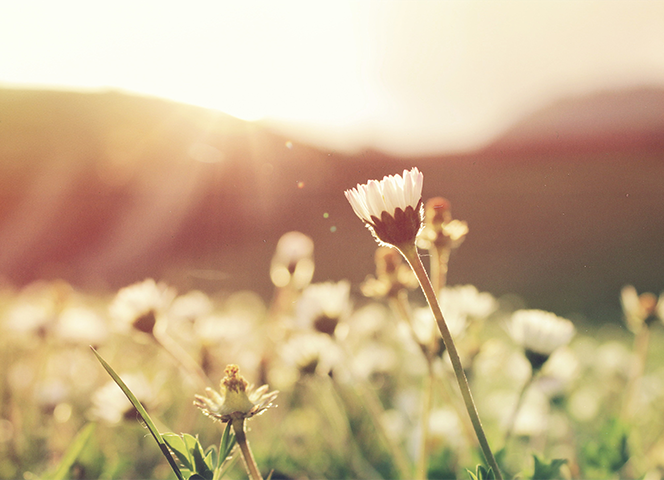 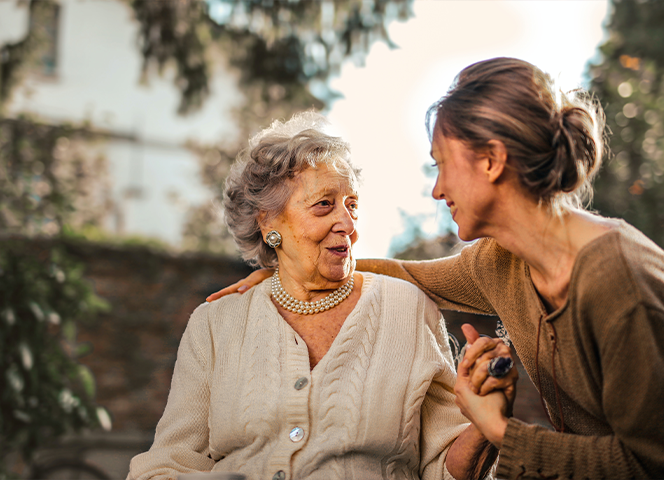 by In Home Care

When using our site, HR Tech 247 and our third party partners may use cookies and similar technologies to collect user data. Please indicate your cookie preferences by selecting one of the following:

This website uses cookies to improve your browsing experience. Cookies that are categorised as 'necessary' are stored on your browser as they are essential for the basic functioning of the site.

We also use third-party cookies to help us better understand how you use this website. These cookies enable us to improve site design and service delivery, and will be stored in your browser only with your consent. You may disable these 'non-necessary' cookies below, although doing so may affect your browsing experience.